Specifying Projects in the United Kingdom 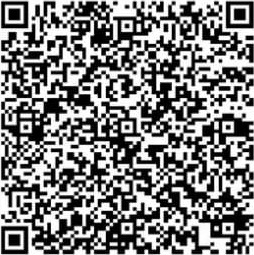 With a rich history of art and architecture, the United Kingdom is home to a sophisticated blend of styles, including grand, neoclassical, English country, Georgian, rustic, retro, and midcentury design. Its four countries – England, Scotland, Wales, and Northern Ireland – and the city of London, in particular, have become increasingly diverse with immigrants from Afro-Caribbean, Asian, and Middle Eastern nations, adding to the culture.

This multicultural environment has influenced UK designers, who are particularly skilled in creating interiors layered with eclectic ideas and personality. Desiring to be different rather than to conform, designers often use a trend-eschewing color palette and add playful touches and occasional eccentricities.

When specifying projects in the U.K., culture is an important characteristic, however, considerations like plumbing configuration and typical building construction affect what products are specified, especially in the bathroom. Below are bathroom products typically specified in the U.K.: 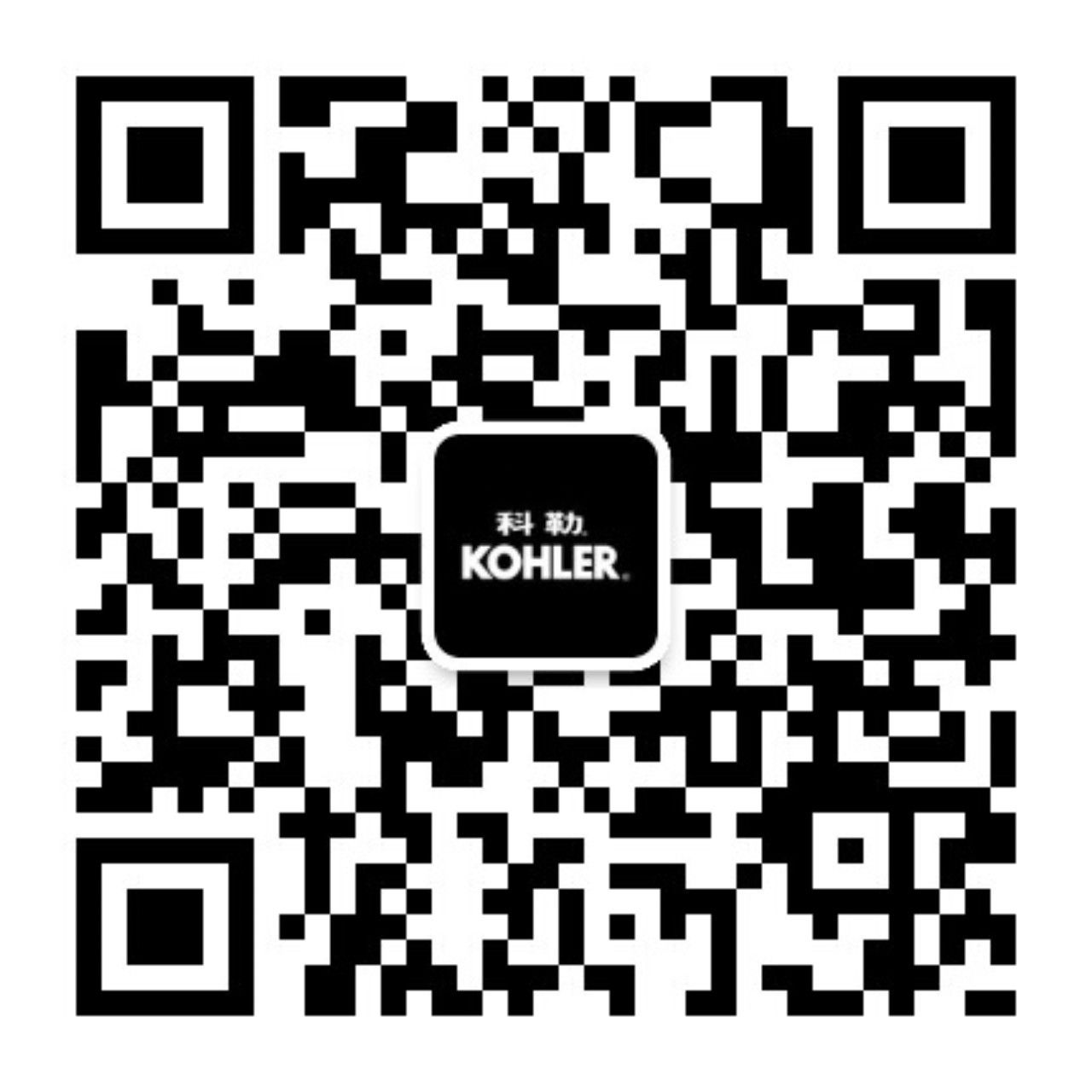